How Ordinary People Can Live an Extraordinary Life! 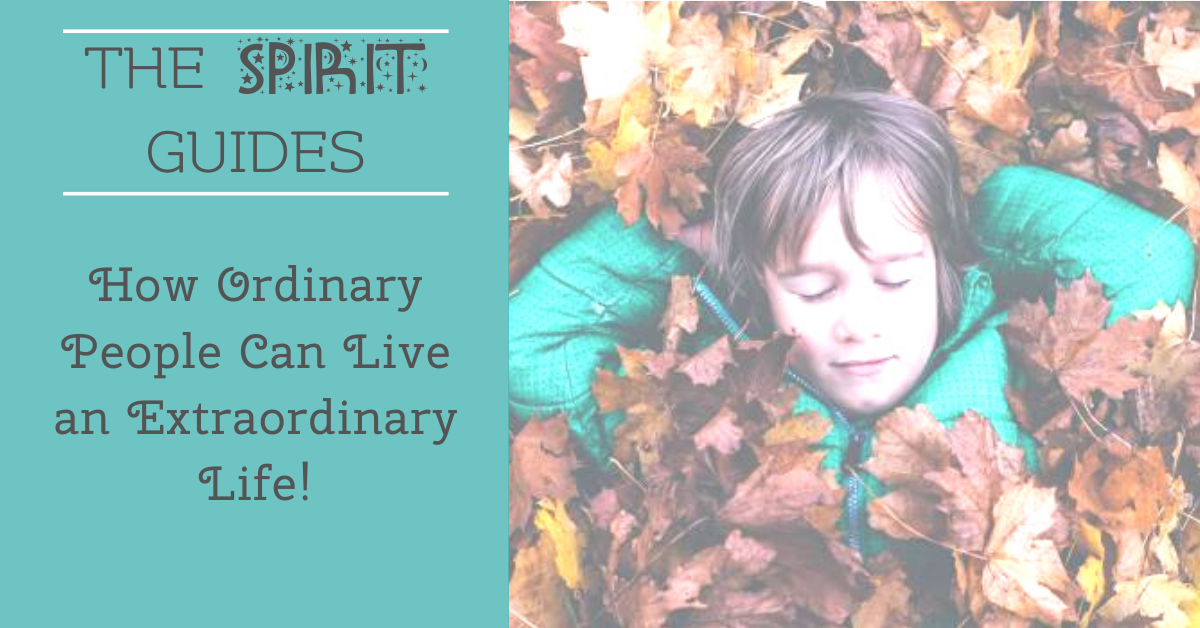 My wonderful 9 year old son is so much like Jim Carrey!

He is deeply sensitive to other people’s negative emotions and he tries so hard to transform those into positive ones by making people laugh.

His auntie came to meet him when he was just a few hours old, looked into his eyes, and saw the light and laughter in them, even then.

She declared that he was going to be a ‘cheeky little chap’, and he is indeed!

He’s ‘the class joker’, the one who loves to make people giggle and raise their vibration.

Interestingly though, he doesn’t like performing on stage – he’s a one-to-one person, tuning into individual feelings and doing what he can to help them feel better, whether it’s offering a hug, encouragement and support, or a silly joke to make them laugh.

What can YOU do today, with YOUR talents, to leave people feeling better after an interaction with you/your work…?