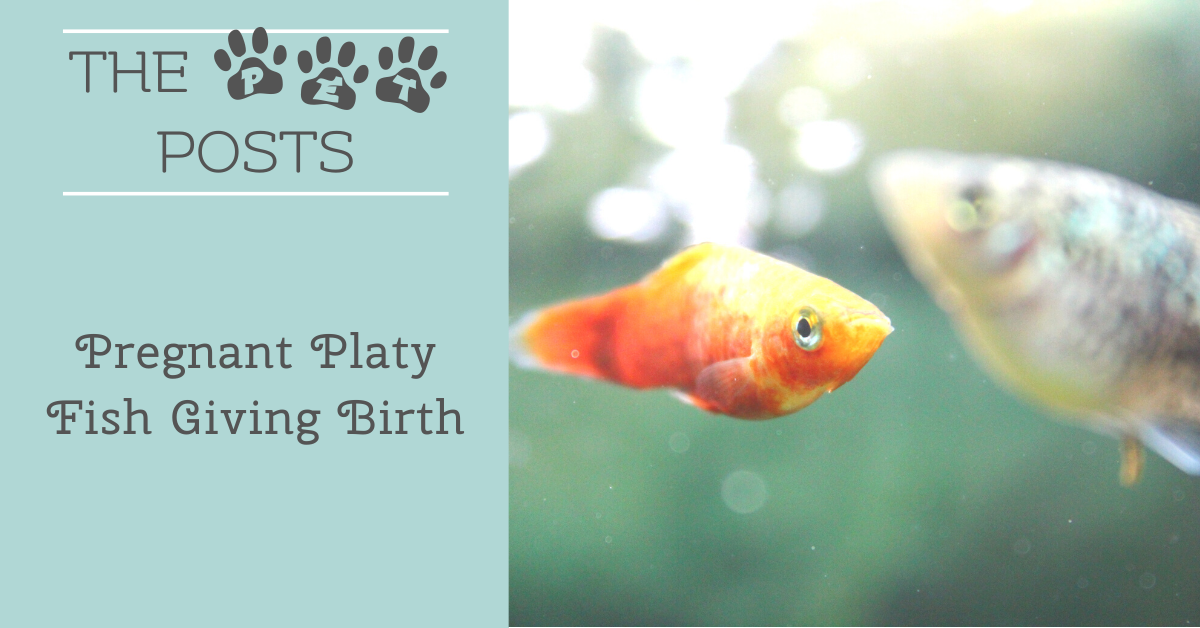 I’m almost 48 years old (gulp!), and have spent a significant proportion of my adult career working in the pregnancy and birth field. So I feel I really should have known this already. Or, considering I was working with humans and NOT fish, then perhaps NOT…!

But this week, I finally found out that there are some species of fish that DON’T lay eggs, but that give birth to live young! LIVE YOUNG!!!! How did I get through 11 years of compulsory education, plus 2 additional years of A-Level Biology and then a further 3 years of an Environmental Science degree, without EVER being told this??!

But yup, it’s true. Some species of fish give birth to live baby fish, and I now know because only 2 weeks after getting our first fish tank, I was blessed to be able to not only witness but also capture on video my first ever live fish birth :O It blows my mind how there is still so MUCH about the universe that I don’t know, and one of my biggest regrets is that I will never live long enough to be able to learn as much as I want to about all the amazing things that life has to offer!

Anyway, here’s the birth video!  The Mummy fish was very obliging in the birth positions she adopted, so I was able to get fairly good footage, but unfortunately, I wasn’t prepared for just how FAST the babies are as soon as they’re born, and they darted away to a safe hiding place, so I couldn’t follow them and film them too.  I hope you enjoy it as much as I did (I had to mute the voiceover as the excited squealing as I saw my first fish babies being born was a bit much!!)