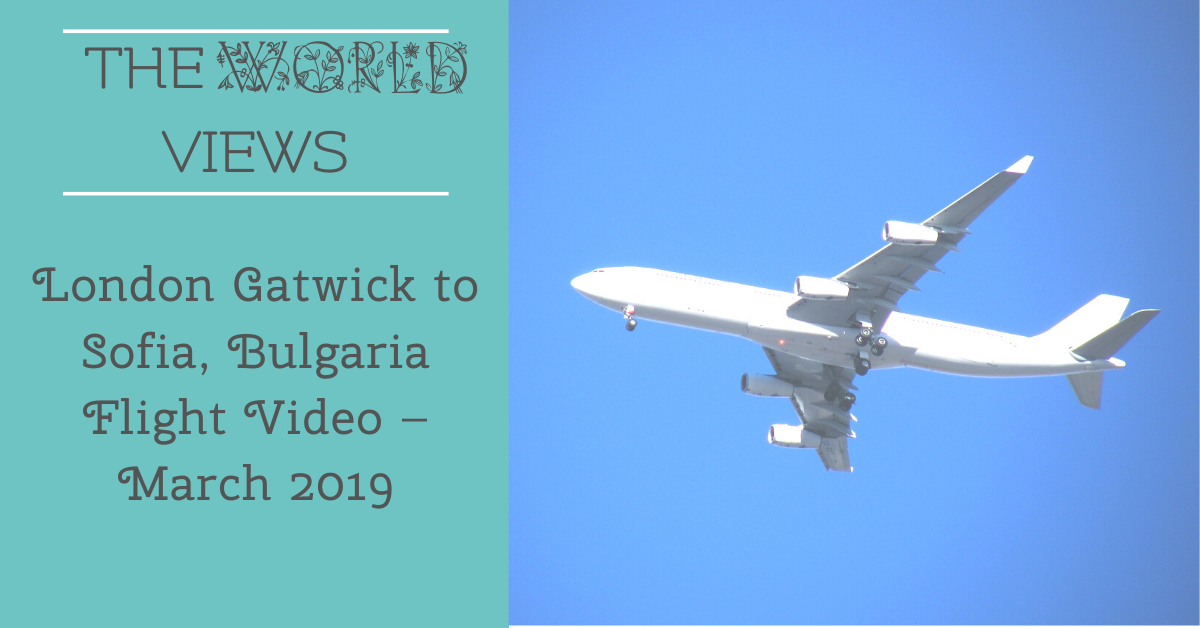 Most of our flight to Bulgaria was obscured by thick cloud over the bulk of Europe.  But gradually, as we flew over Serbia, the clouds cleared and we could see land.  This video is all the stills we took, including some close-ups, plus video footage of some of the flight, including flying over the city of Sofia and the landing at Sofia airport.

The world is such a beautiful place, and from the air you can appreciate how absolutely incredible the privilege of flying is!  I’m SOO grateful I live in a time when air travel is safe, accessible, and actually pretty cheap; this flight out to Sofia, via EasyJet, cost just £3.76 each for the 3 boys, even Alex my oldest, who was almost 15 at the time!!!! Which means that my children also benefit from the privilege of flying too, and being able to explore and learn about the world and broaden their horizons 🙂 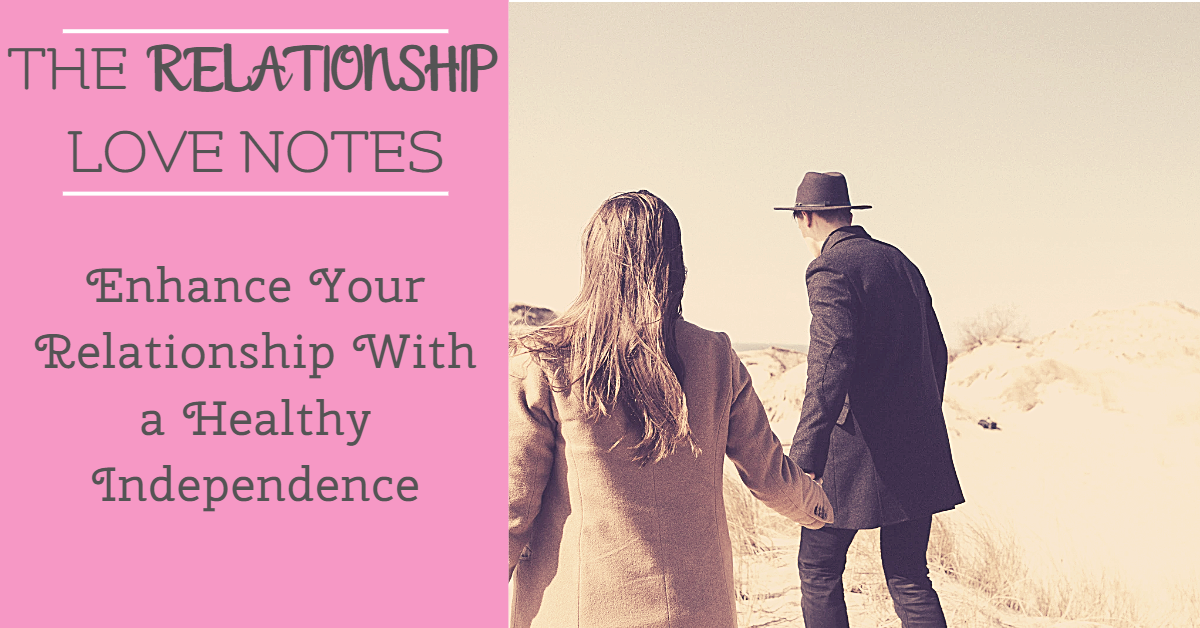