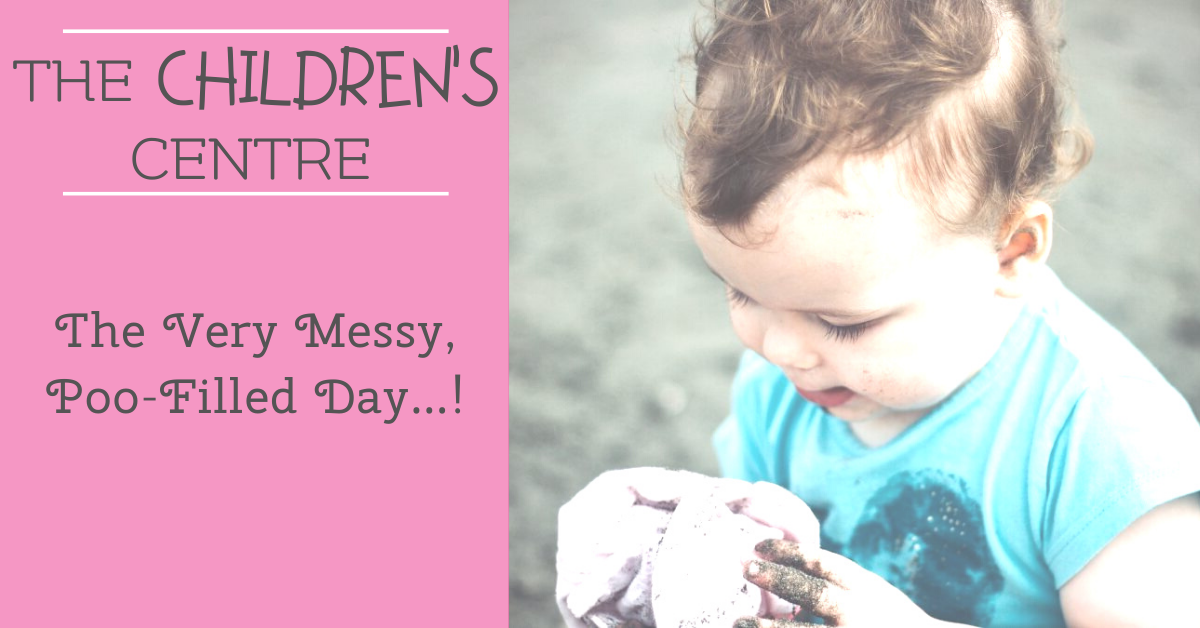 Tonight, whilst you’re trying to cook a dinner for your family, whilst also suffering an awful migraine on top of the usual dysautonomia symptoms, the 2 year old does the most mahoosive poo you have ever set eyes on – an impressive mixture of a large lump of squishy brown playdough combined with copious amounts of what appears to be mulligatawny soup – in his washable nappy!

So you turn the dinner down on the hob so you can go and change him.

Whilst he is lying down and you’re reaching for another washable wipe from the tub, he drops the toy train you’d given him to distract him and keep his hands away from the danger zone, puts his hand down to touch the danger zone, and ends up with a poo-covered hand.

Then he manages to touch the carpet with his poo-covered hand before you have time to grab said hand and wipe the poo off!

You manage to wipe most of the poo from his hand, and decide the (beige) carpet will have to wait for now as it’s more crucial to defuse the ticking poo bombs as soon as possible before any more go off, spreading even more poo devastation.

You want to hand him something else to keep his hands away again but are now aware that it’ll have to be something that can easily be cleaned, since now he also has hands that need a proper wash with full soap and water!

So you hand him a plastic ball.

As you’re continuing to wipe him up, he throws the ball and it lands in the middle of the nappy and also gets covered in poo!

Eventually, you manage to avoid spreading any more poo around and prevent the toddler from getting any more on himself, and get the clean nappy on him.

You now have a poo-filled nappy, some poo-covered wipes, and a poo-covered plastic ball to clean up, so you coax the toddler to come with you to the loo (because you can’t leave him unsupervised in the lounge if you want him and all the belongings in there to remain safe and unbroken!).

You chuck the ball and wipes in the sink.

Because the nappy is so smothered in poo, you have to give it a shake and a rinse under the flush.

Whilst you’re doing this, trying to breathe through your mouth because the smell is so potent and you’re already feeling sick due to the migraine, the toddler decides this is the perfect time to conduct the experiment he has been waiting to perform his whole life; does the toy car he had managed to pick up without you noticing float in poo-filled toilets…?

So there’s now a poo-covered toy car you need to fish out of the toilet.

With your bare hands because you can’t face trying to persuade the toddler to come with you to find something to fish it out with as he’ll probably have a fit about not observing the entire results of his ‘Do toy cars float in poo-filled toilets?’ experiment.

And you can’t leave him in there whilst you go to find something you can fish a poo-covered toy car out with, because toddlers should never be left alone with poo-filled toilets!

Thankfully, the rest of the nappy clean-up continues without mishap.

And a poo-covered patch of carpet to clean.

And poo-covered toddler hands to clean.

And poo-covered Mummy hands to clean.

And then get back to cooking dinner.

During which time you will drop a heavy saucepan on your bare toe because, despite having the same issue all your life, you manage to forget that when you pick up heavy saucepans, your wrists have a habit of giving way and dropping them.

And you will hop around, yelling made-up swear words so the impressionable mind of the toddler will not pick up on real ones and speak them as his first words!

Whilst said toddler pulls the contents of the under sink cupboard out and throws them on the floor.

Meaning you also have to put all those back too.

And then 75% of the diners will leave most of the dinner you had lovingly prepared whilst suffering from a migraine, making you vow to just make boiled eggs the next night!

And people wonder what Mothers at home do all day?!

I clean poo-covered items, destroy my toe with a saucepan, and use what tiny bits of energy and time I can find between all that to cook meals that nobody eats.

I shall add that to my CV; I’m sure any employer would be head-hunting me with skills like that…😂

Photo by Jelleke Vanooteghem on Unsplash 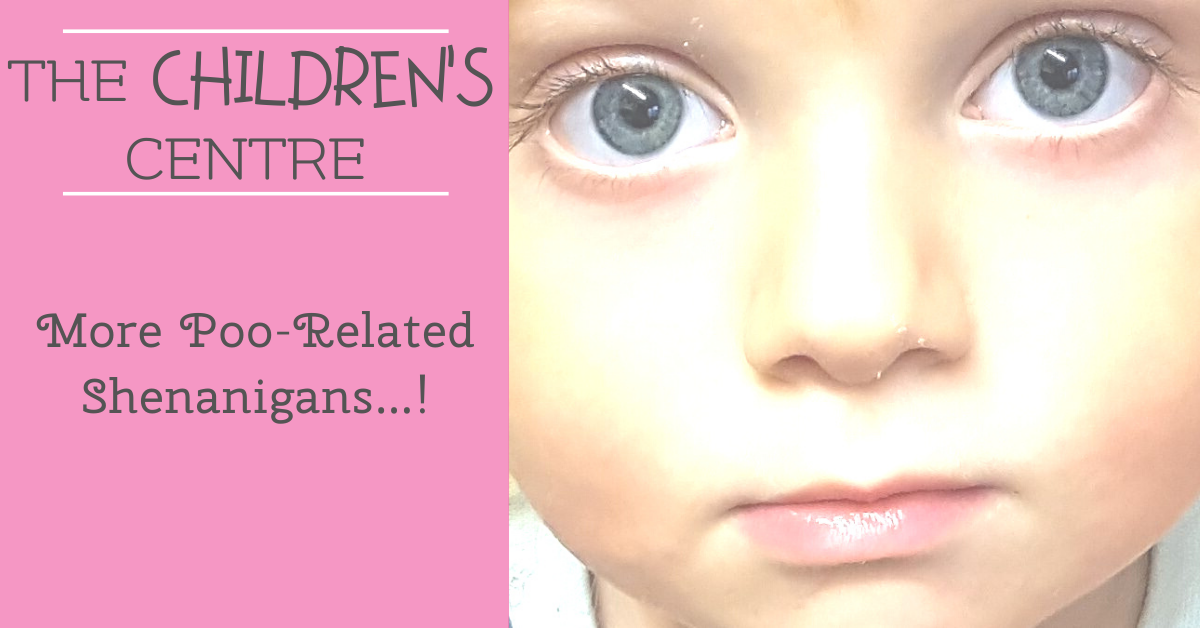 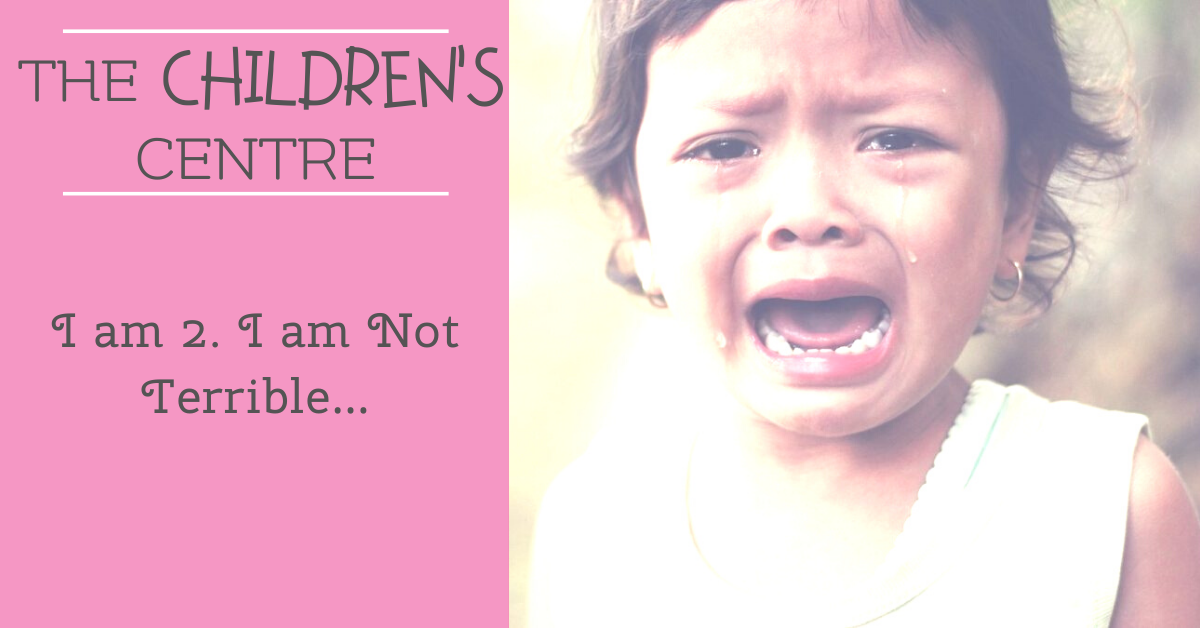 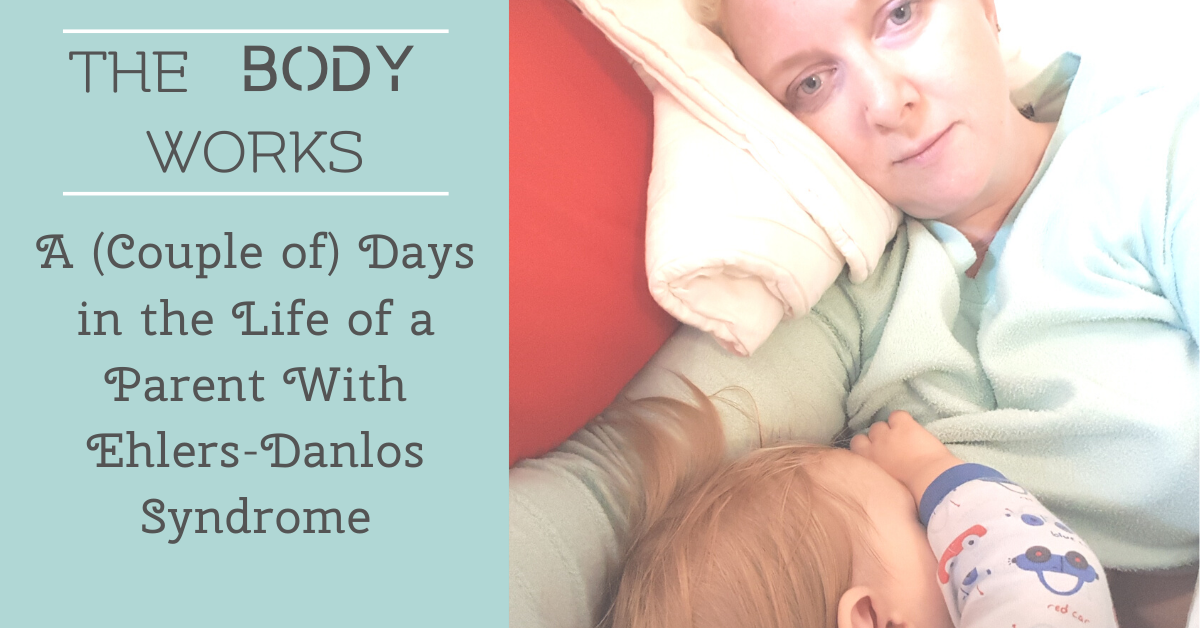