People with EDS are Not Defective; We’re Superhuman!

A couple of days ago, my two sons and I went to see a genetic specialist, who confirmed a diagnosis of Ehlers-Danlos Syndrome.

It’s been described as a genetic ‘defect’ or ‘mutation’, and one of the diagnostic signs is that it makes our joints extra flexible, so we can bend them beyond what  is considered normal.

In the medical community, we are considered to be somehow defective.

The extra flexibility of the joints can lead to early onset osteoarthritis, and the muscles are constantly under greater strain trying to prevent the over-flexible joints from dislocating themselves whilst carrying out normal, everyday activities.

Given the pain and fatigue I frequently feel these days, knowing that there IS a definitive reason for this is, in some ways, a relief, and means that it’s NOT just in my head; I actually DO now have a legitimate explanation for the way my body feels most days!

It’s not an easy thing to go from being fit, healthy and active to every day being punctuated by pain and exhaustion.

In my teenage years, I was a good runner.

Not the best, but good enough to win a few races and get a medal or two.

My 20s involved quite a bit of moving around the UK, getting an education and then a career, aiming to build up a good, secure income and a solid foundation for my future life.

The house I currently live in was one of my pet projects when it was bought.

I dreamed of transforming it into a beautiful home to have a family in, and then move on up the property ladder.

At that time I was fit enough to dig out the garden for the pond, rewire the whole house (including the channelling out of the brickwork for the wires), put in our own central heating system,  and plaster walls.

But over the last few years, I started to notice more and more aches and pains and just put them down to getting older.

Then some days, even sitting at the computer to work became painful.

The joints in my hand ached just from holding the mouse, and my head felt too heavy for my neck, so my neck ached leading to severe migraines, several times a week.

Sometimes, the fatigue was so bad, I couldn’t even lie on my side in bed and hold my smartphone so I could carry on reading a document I was working on.

An initial diagnosis of fibromyalgia occurred in May 2011, which made some sense of how I was feeling.

But it was still quite a bitter pill to swallow at the time as being told there is no treatment for fibro is not something a busy, self-employed, home-educating, house-renovating single Mum wants to hear!

I had been hoping I was just a bit run-down, as I had big plans to build up my business and stabilise my family’s financial future by taking on an extra mortgage and didn’t want my ‘stupid body’ to ruin everything for me!

However, I don’t like to just look on the downside of things, even when it might be hard to see a positive side to a clinical diagnosis of a seemingly incurable, genetic condition!

I like to find the humour in a situation where I can, as it lessens the negative impact and effect on my mood, so here’s MY silly take on this latest life ‘challenge’…

People with EDS can do things with their bodies that are considered beyond ‘normal’ for human beings; there’s another name for people like us – Superheroes!

In comic books, our so-called ‘defect’ would be considered a superpower!

Disney Pixar even made a Superhero with powers like ours;  Elastigirl from The Incredibles!

She’s extra bendy, just like us, and her nemesis was actually called ‘Syndrome’!

I don’t want my boys growing up with the belief that there is something ‘wrong’ with their bodies, so I believe we can choose to embrace the body we were born into and see it as ‘special’, instead of ‘defective’!

At the very least, my boys have been having fun freaking out their friends at school with the ways they can bend their hands and fingers into positions that would make a grown man wince!

Alex, my 10-year-old, was actually chuffed to be told he has EDS; he said it was cool to have a syndrome because it made him ‘different’!

Maybe EDS IS a step on the evolutionary path to some humans becoming like the X-Men; “a subspecies of humanity who are born with superhuman abilities”… 😀

We can’t control all the things that will happen to us as we journey through life.

We CAN control how we choose to see these things though.

We can see them as a life sentence, or a gift disguised as a challenge.

We can try to see the bigger picture and teach our children to do the same.

We can take a spiritual perspective and see it as a life lesson, chosen before we were even born.

We can try to find something funny about our life challenges.

We can even think of them as ‘cool’! 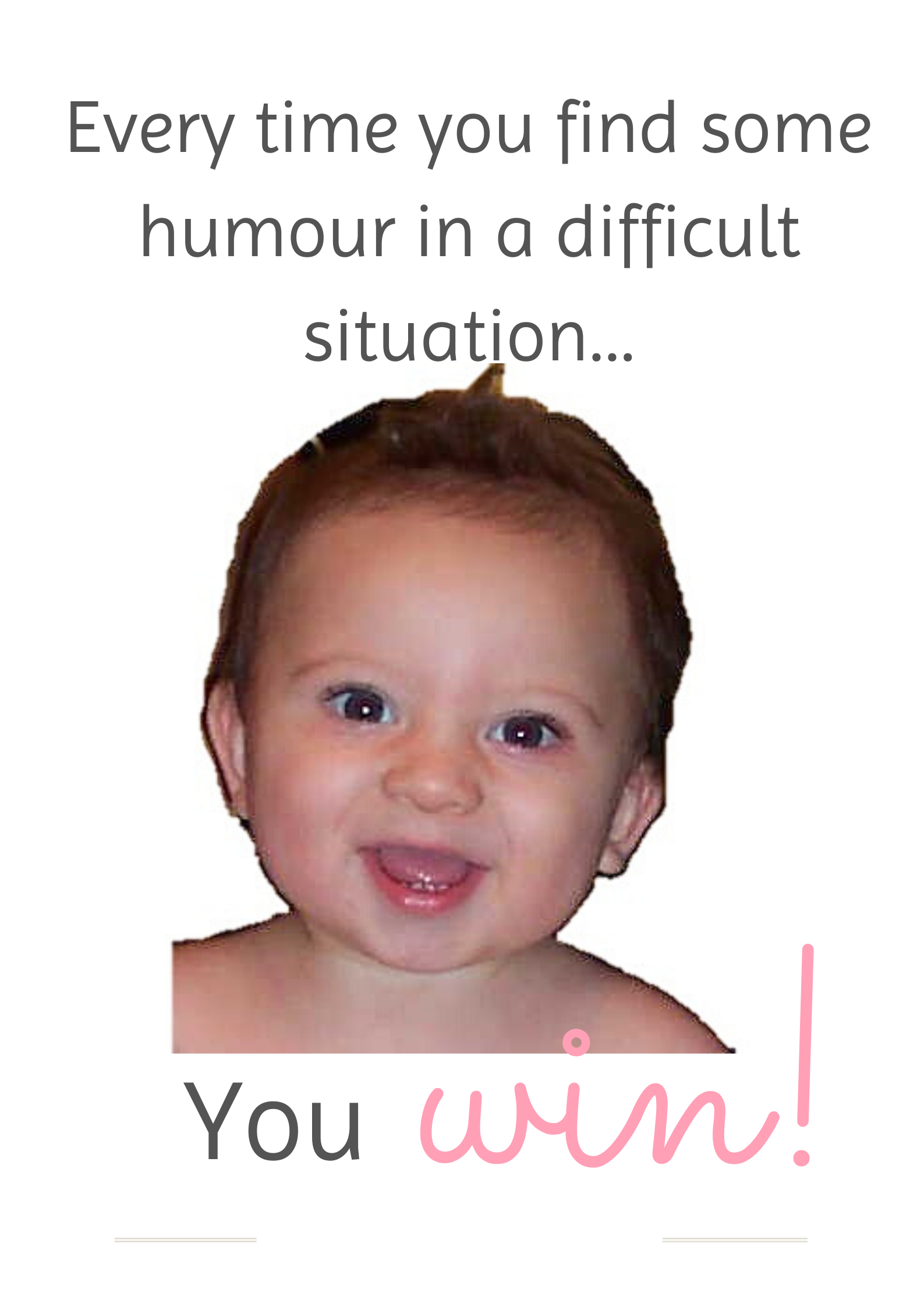 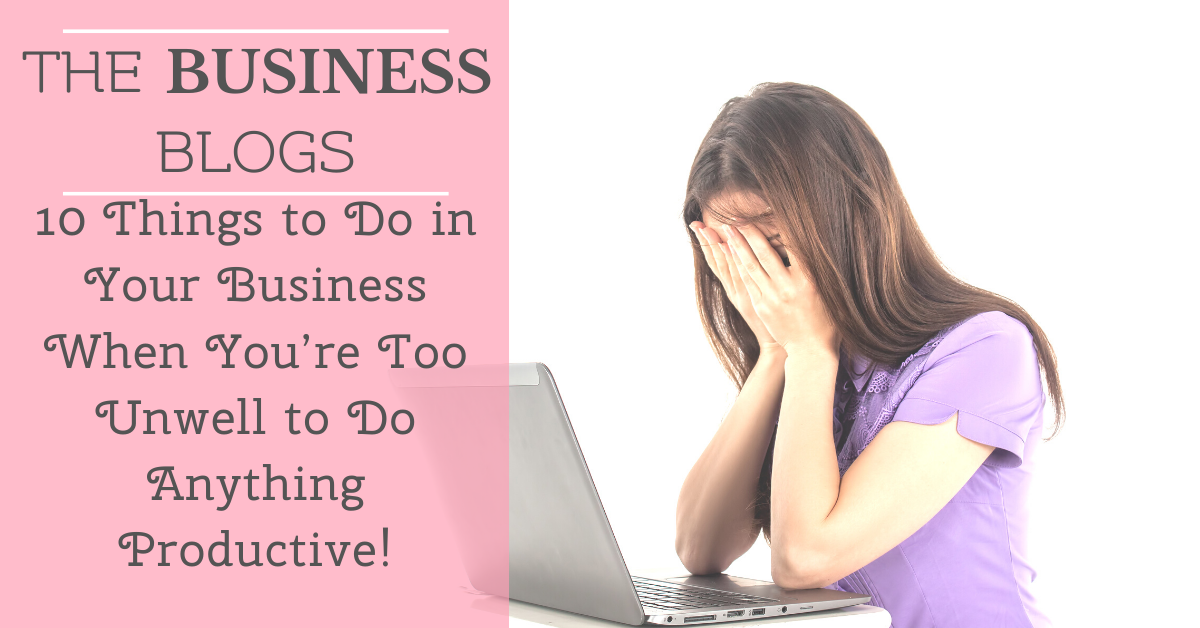 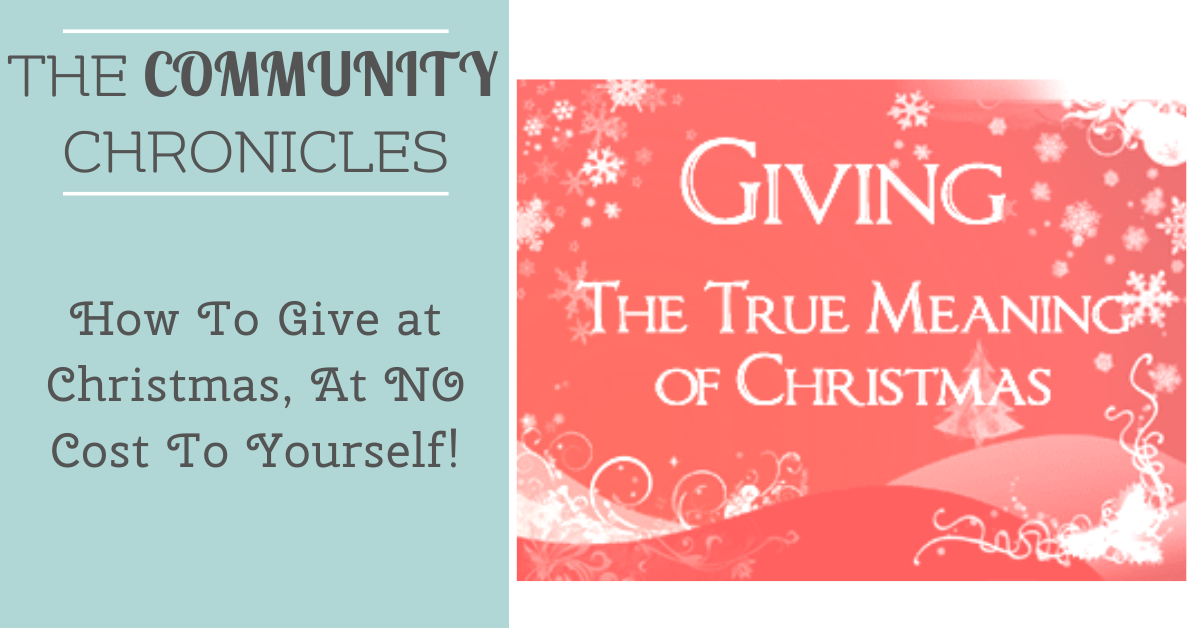