30 Traits of Adult Children of Alcoholics 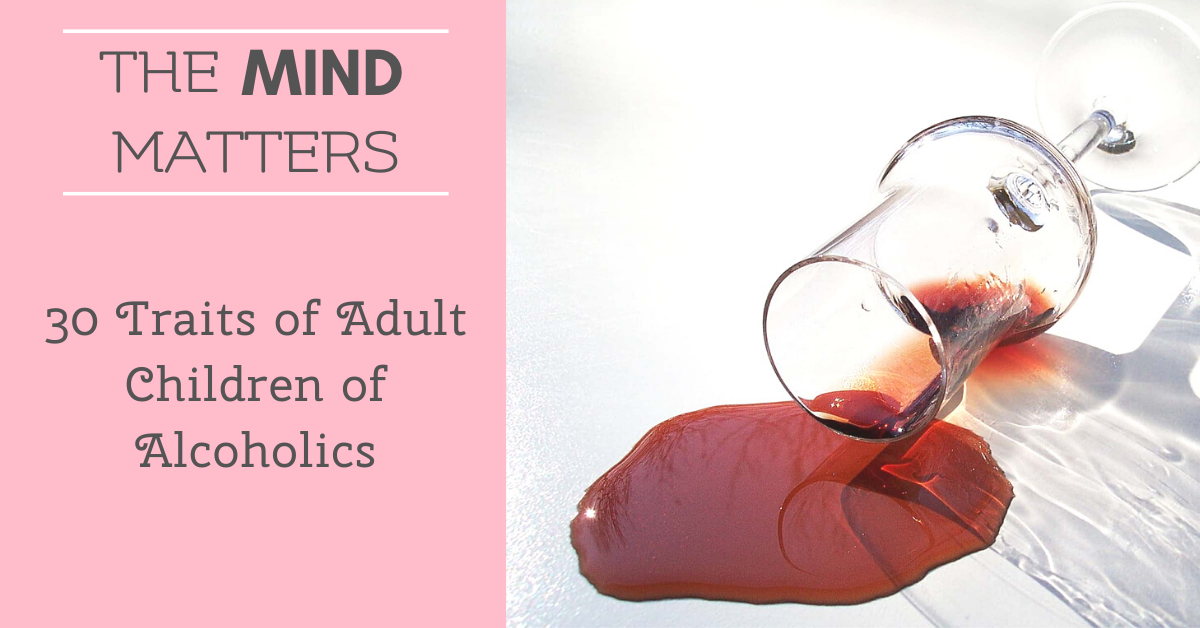 This is by no means a judgement on parents who are alcoholics or addicted in other ways, as they have difficulties which have caused them to become addicts in the first place.

Janet Woititz, John Bradshaw, Claudia Black and many others have written and taught about issues related to adult children of alcoholics (ACOA) for decades.

Nonetheless, as long as there are parents who have addictions, there will continue to be new generations of ACOAs.

(Adapted from 13 Characteristics of Adult Children of Alcoholics, Janet Woititz, PhD, and the Laundry List of traits from http://www.adultchildren.org).

If you feel you need help as an adult child of an alcoholic, there are various organisations around the world that offer programs of support.

We also have a pack of worksheets to help you identify some of the problems you may be experiencing as an adult child of an alcoholic, and suggested ways to help you resolve some of these issues.

This is available for FREE from our store. 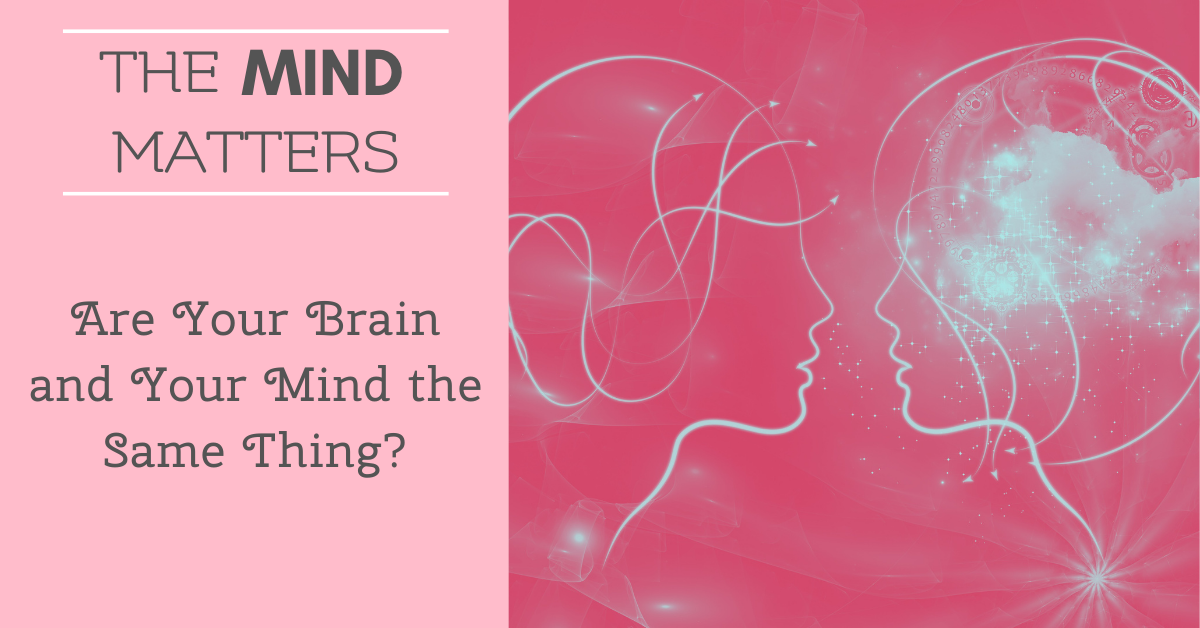 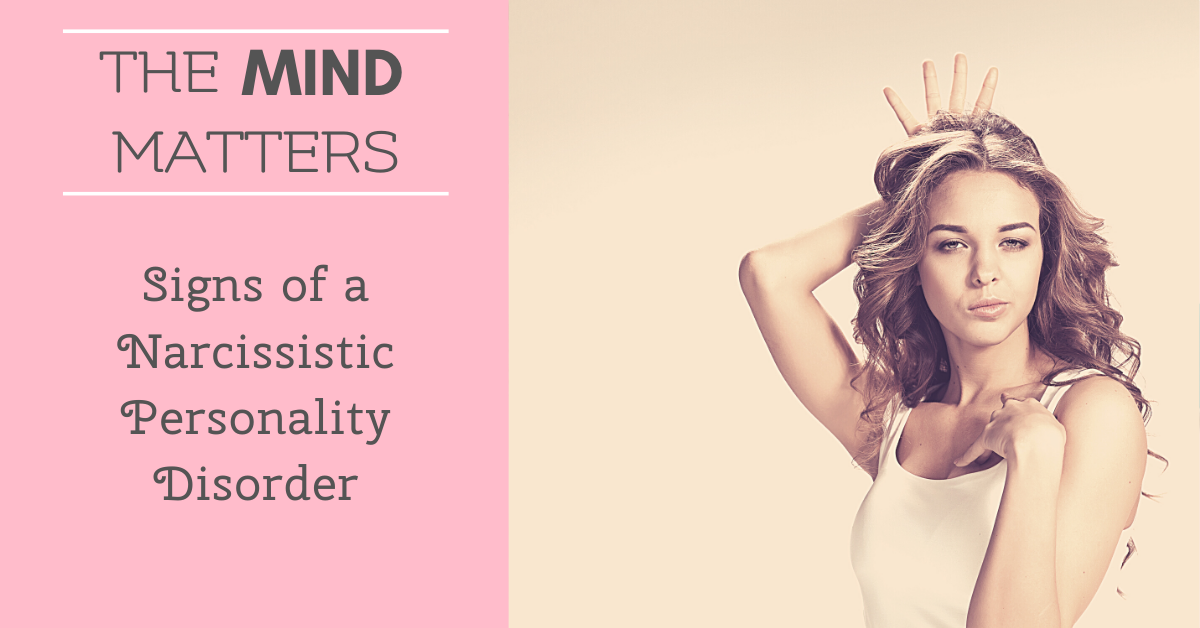 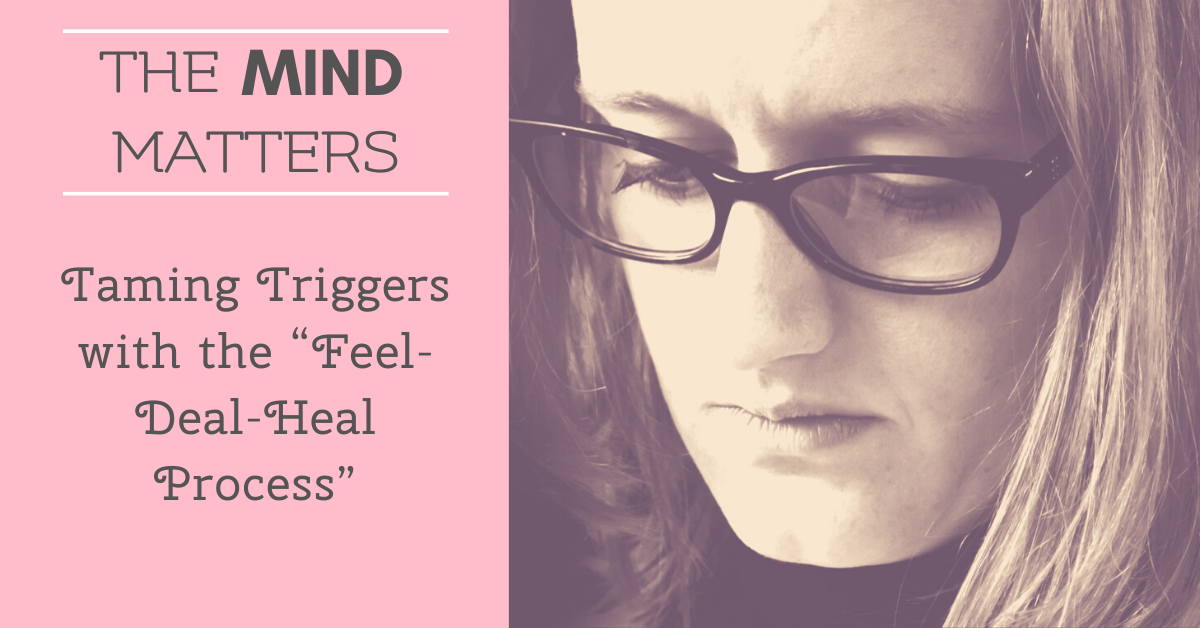