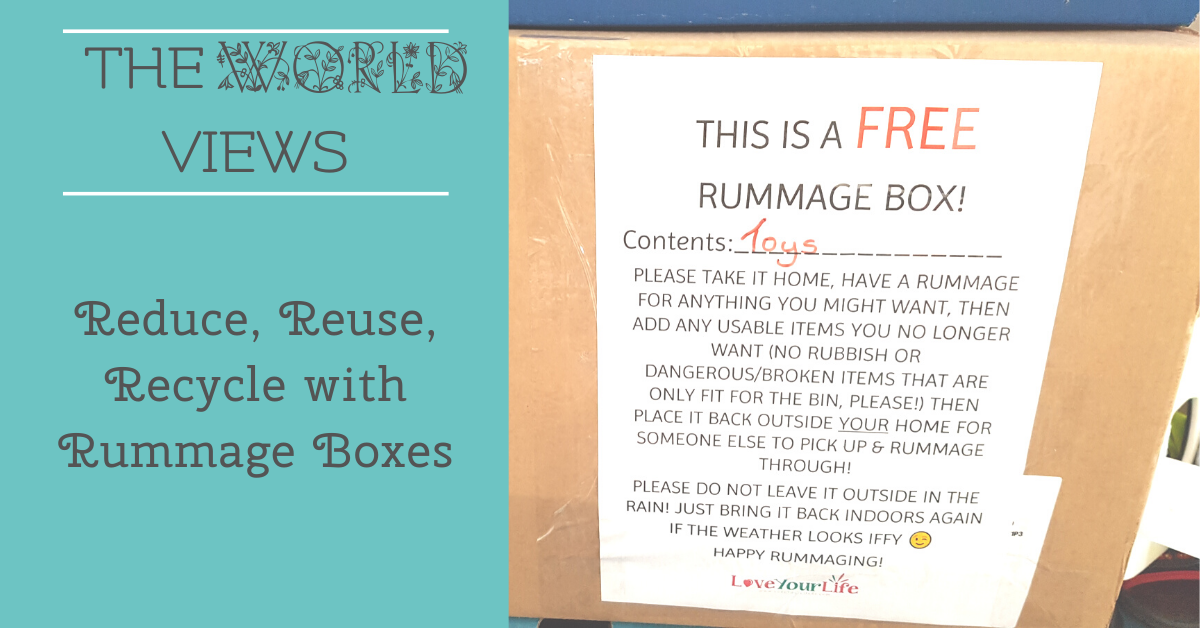 When I first became a mother just over 16 years ago, I developed an even greater interest in keeping things out of landfill and started up my local Freecycle group after finding our nearest was in Guildford, quite a few miles and a ferry-crossing away!

The group I started has evolved over the years into Freegle, but due to life, family, work and health all getting in the way, I’m no longer actively involved, except as a user.

But I recently remembered a concept someone suggested , possibly on one of the chat forums, called something like a “Rummage Box”.

At the time, I don’t really remember it taking off, but the idea seemed quite a good one.

The basic principle was a box that you filled with multiple unwanted smaller items then left outside your house for anyone to collect and take home, they had a rummage through to see if they wanted anything, added anything THEY no longer wanted, then put it outside THEIR home for someone ELSE to pick up and do the same thing.

And the cycle would then continue indefinitely 🙂

The idea was to keep out of landfill and rubbish bins the kind of smaller bits and bobs that often people wouldn’t donate to a charity shop, aren’t worth the effort of selling, but are still perfectly usable for someone.

So I’ve been collecting largish boxes over the last few months and sorting our bits and bobs into various themes (“household”, “toys”, “children’s clothing and shoes” etc.).

I also created a label to stick on the side of the boxes with brief instructions and a write-on/wipe-off area (by covering it with clear sticky tape) stating what each box contains, so that people who need items in that theme can pick up the box relevant to them.

If you fancy doing the same thing yourself, feel free to download and print this PDF to stick to your own boxes and help keep things out of landfill too 🙂 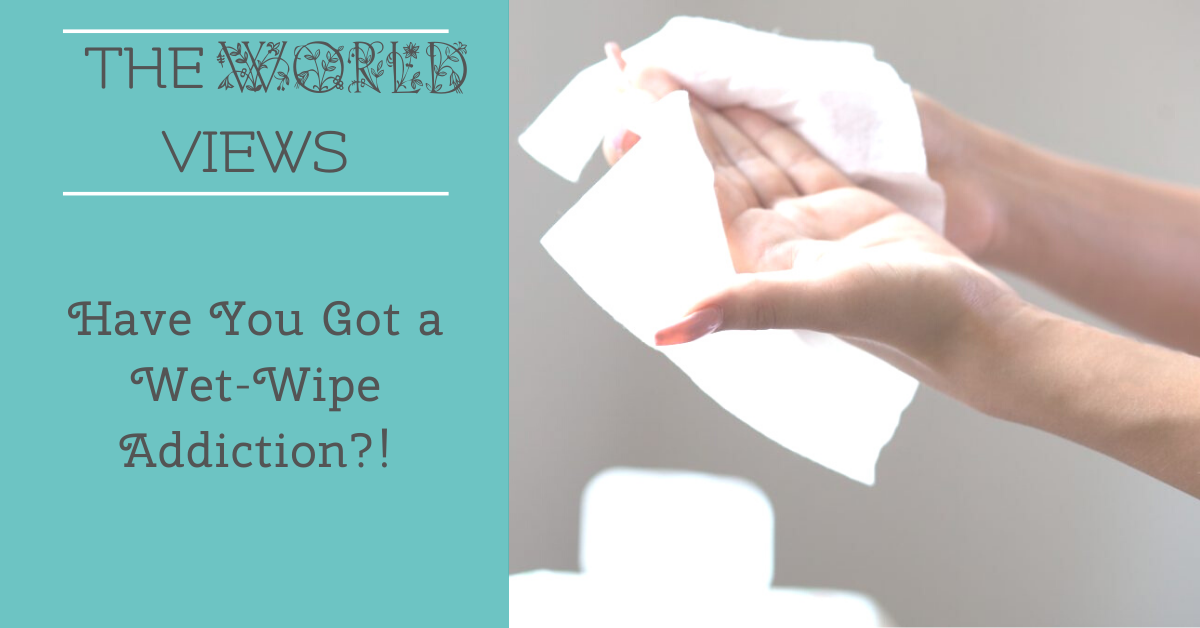 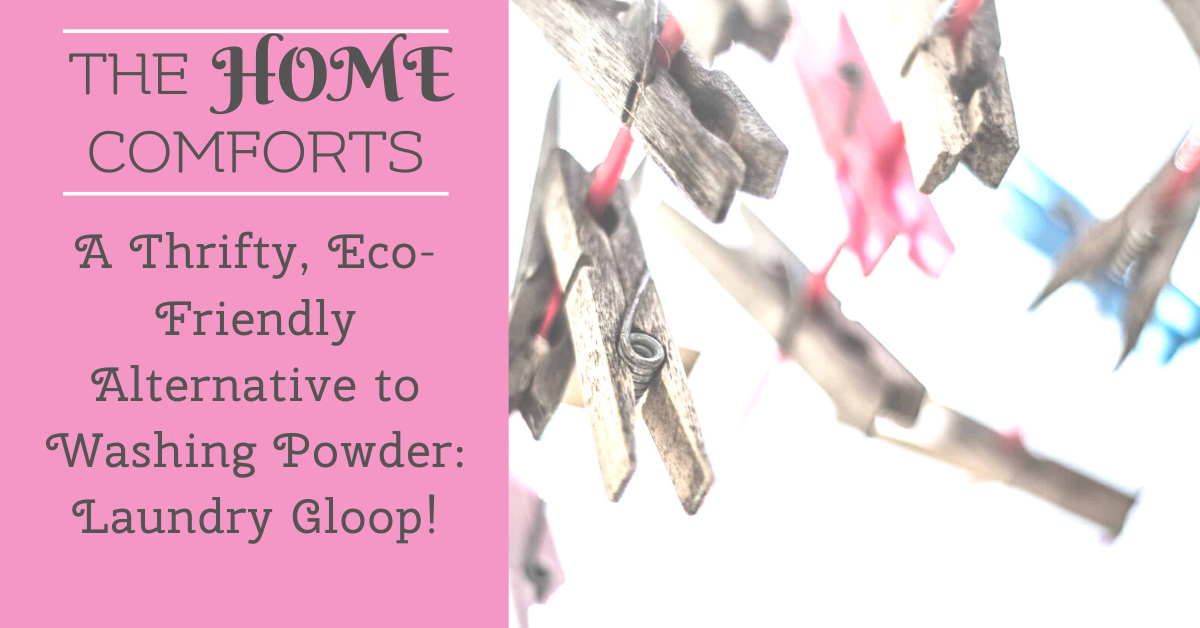