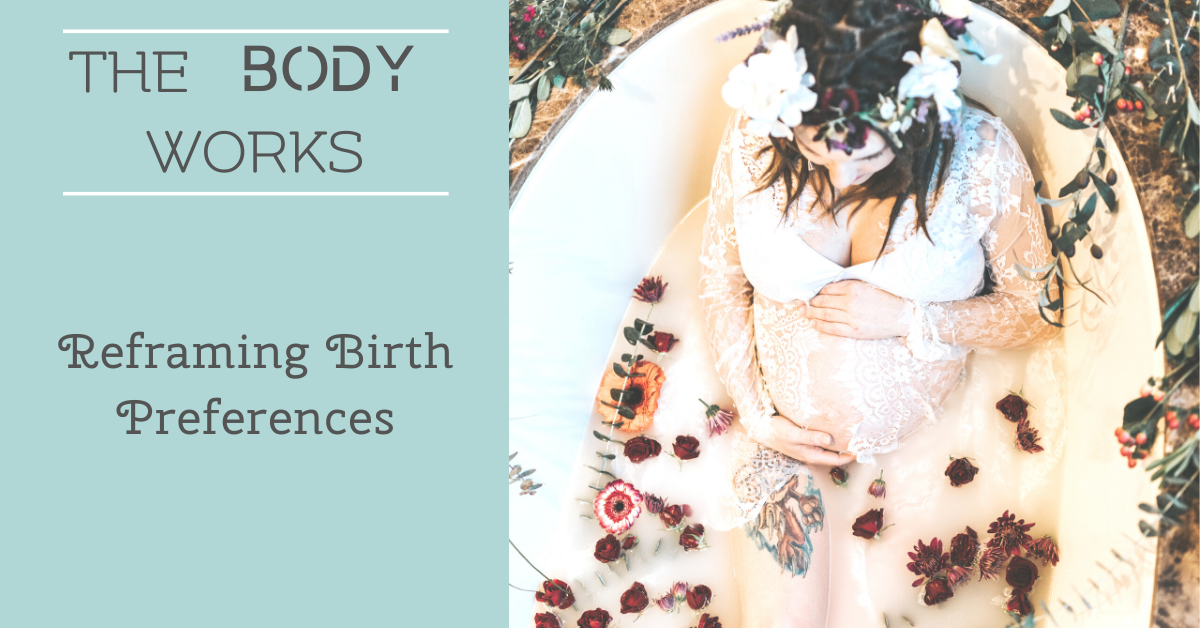 When people refer to things like home birth, candles, whale song recordings, or anything else a birthing mother instinctively feels is right for HER, as ‘fluffy, unnecessary stuff’, just show them THIS! 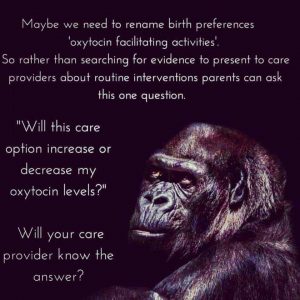 Any birth professional worth their salt should know that oxytocin is one of the main driving hormones for labour, and the best thing to help labour progress successfully and straightforwardly is to do whatever facilitates the release of oxytocin.

The things that help a woman increase her own levels of oxytocin are personal to her.

So only SHE knows what helps HER feel relaxed and safe, not the medical professionals attending her.

If it’s rock music, because it reminds her of the night she met the father of her baby during a concert, then let her listen to rock music.

AND RESPECT THAT CHOICE, BECAUSE YOU DON’T KNOW THE RATIONALE BEHIND IT.

If it’s scented candles because she used those to help her relax in the bath after a hard day at work before she was pregnant, then let her use scented candles.

AND RESPECT THAT CHOICE, BECAUSE YOU DON’T KNOW THE RATIONALE BEHIND IT.

Even if it’s something that might seem completely ‘out there’ from a logical standpoint, like listening to lullabies in a field next to a stream with a cow standing nearby.

Maybe she has unconscious memories from when she was a baby and her mother lived in similar surroundings and would walk her around outside singing to her and rocking her to get her to sleep, so that scenario relaxes her the most.

Don’t belittle her choices, but instead allow her to do what she needs to realistically make the birth environment as close to that as possible.

Perhaps she could have a laptop playing a looped video of a field with a bubbling stream and a cow.

As a funny anecdote regarding my own first labour, it could be purely coincidental or not, but it’s an amusing story anyway that illustrates the point:

When I was pregnant and working full-time, my baby’s father would pick me up from work so we’d get home at the same time and make dinner together immediately.

When it was ready to eat, we would sit down to eat it and watch The Simpsons, which started at 6pm.

Every day, 5 days a week, for the whole 9 months of my pregnancy.

The theme tune became an auto-suggestion to my mind that when I heard it, I could now relax as I was home, comfortable, safe, not stressed from work, chilling with my other half, and was about to eat.

On my due date, I was on maternity leave so no more work, but we had been sticking to the same routine as my other half was still working.

We sat down to watch The Simpsons, although I hadn’t wanted to eat as I (tellingly with hindsight!), felt nauseous, and I felt my very first contraction as the theme music started!

I had a couple more during the program but dismissed them as practice ones.

But when it finished, and the theme tune came on again, I stood up and my waters broke!

Who knows, maybe my baby had tuned into the sound of that music over the 9 months he was in my belly and instinctively felt, through the reduction of the adrenaline circulating my blood stream, that the music was a sign that I was in a safe place at last so it was a good time to trigger his birth.

Research does suggest that the baby contributes to the start of labour in some way.

So EVEN if a birthing woman wants to listen to the fricking Simpsons theme tune throughout her labour, then she has a GOOD reason for doing so, even if she can’t consciously articulate it!

And respecting her and her choices, no matter how ‘odd’ they might seem from an outsiders point of view, ALSO increases her oxytocin levels…. 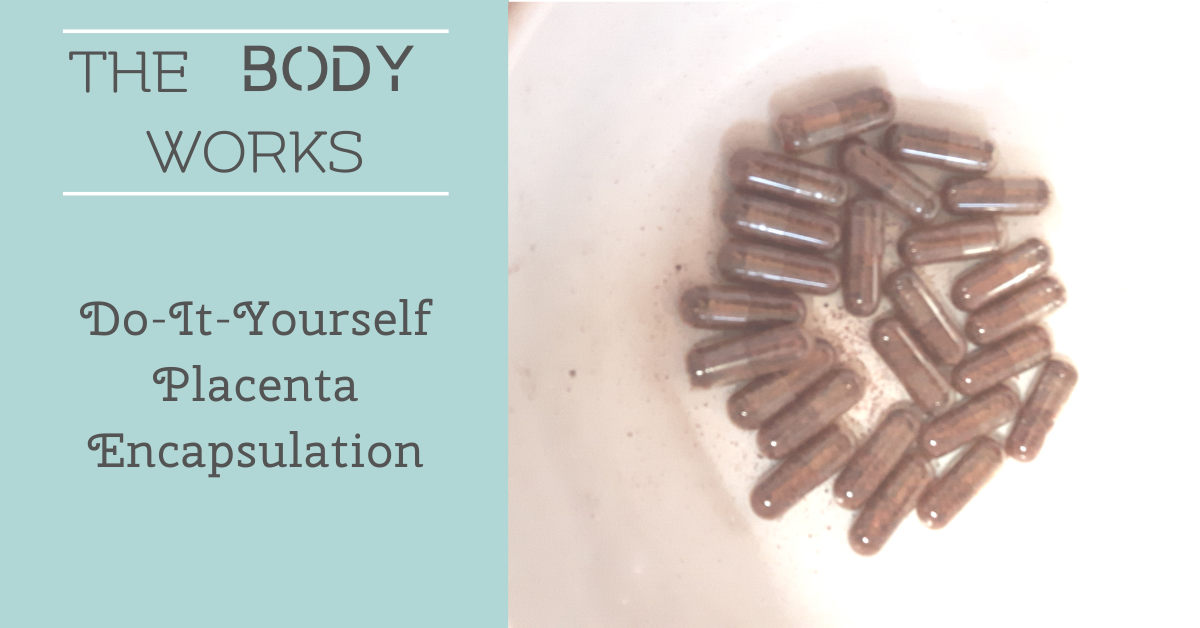 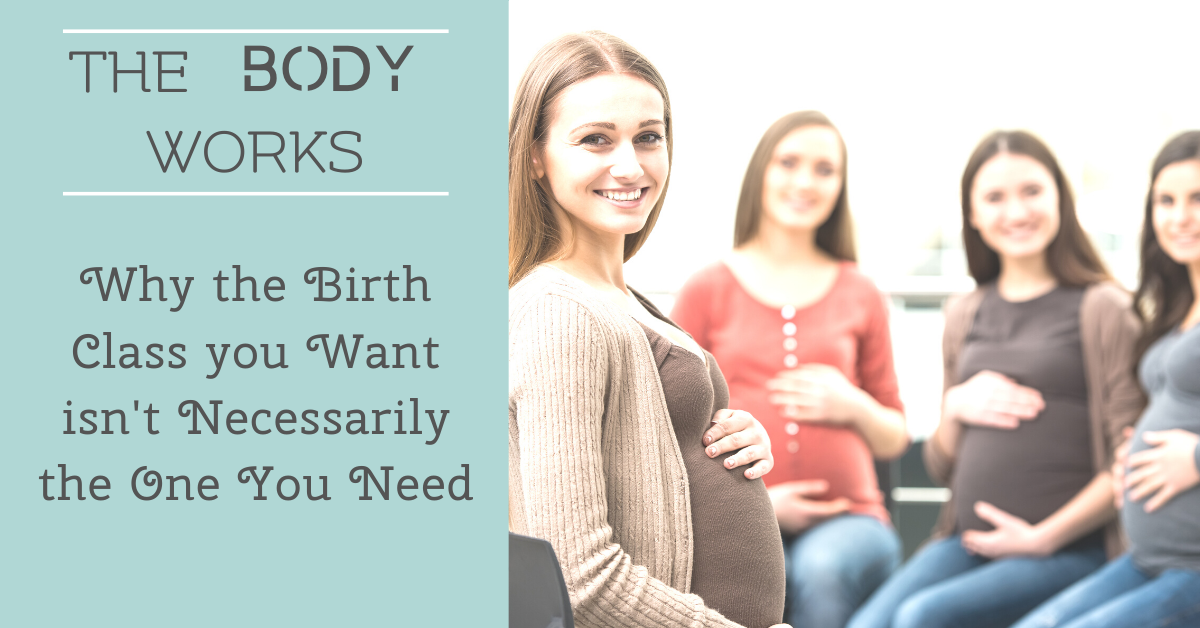 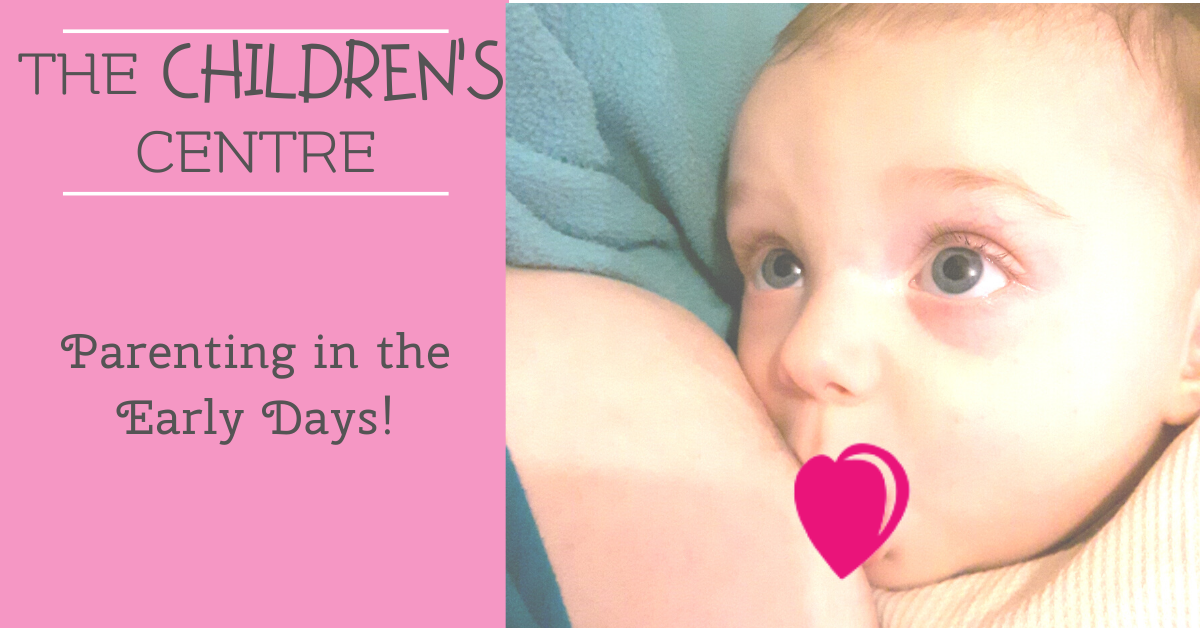